56) You Won't Remember This Song

Shot no.: 56
Song title: You Won’t Remember This Song
Style: Electro/Dubstep
Amount of times you can hear this song for the first time: Infinity 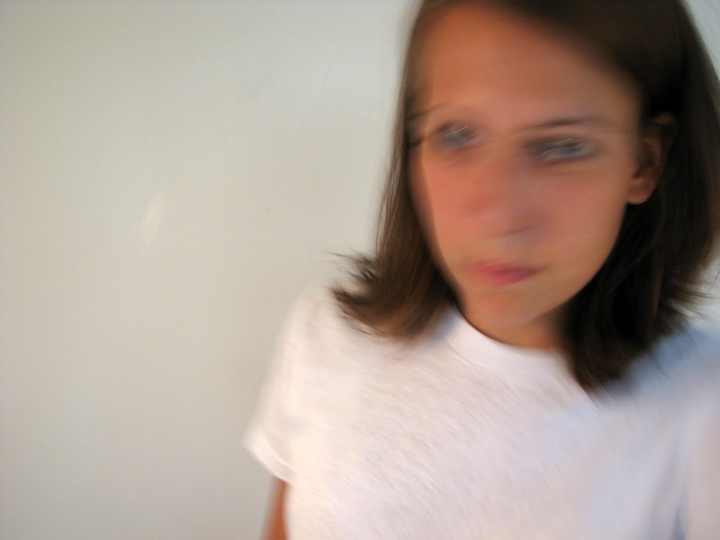 The title says it all. This is track 56 and there will be no record that it ever happened. I once actually forgot to play it at one of my concerts. Needless to say, no one noticed. Getting to this song really takes the pressure off of my live shows. It’s a performance where I in no way have to perform! Of course it’s a shame that no one will recall watching my popping and gliding dance moves. Good thing the video below made a record of my move busting.

A dubstep song with grammar jokes? Yeah I couldn’t have gotten away with that earlier in the album. When I’m performing the power hour with my live band, I play the guitar for this song using a beer bottle. It’s a hilarious, warbly mess that makes you feel drunker than you already are. But of course, I have no proof it’s ever happened. I wonder how much I could get away with on stage for minute 56. It’s like I have my own Men In Black mind eraser pen and I get 60 seconds to do whatever I want. Aren’t you wondering what I’ve already gotten away with?

Lyrics:
At this point your memory is gone
You won’t remember this song