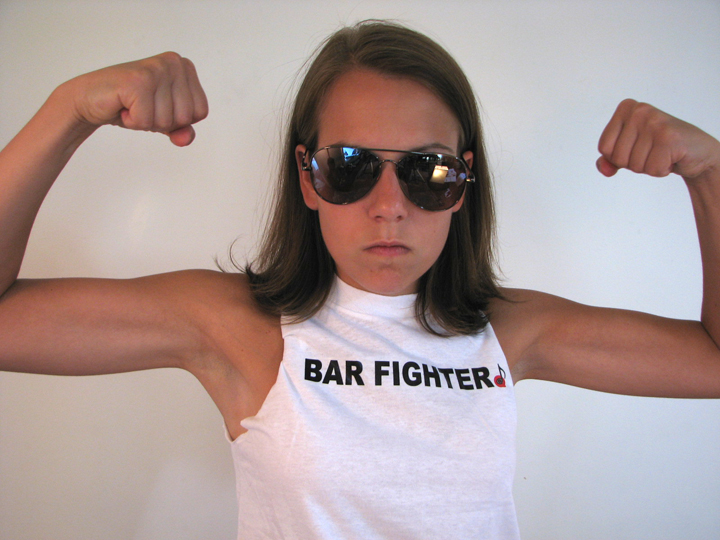 Am I encouraging fights to break out at your party? Well if a little diddy I wrote is what causes you to start kicking someone’s butt, I think there are bigger issues. But then again, inspiration from a song is probably a better reason to fight than, “I don’t like this guy’s haircut,” or “Did he just look at me funny?” or “That hoe’s wearing my dress!” Just make sure you tell your friends, “Hold me back!” if your opponent is larger and more sober than you so you look tough but don’t actually have to fight. Bonus points for getting ejected without one swing! 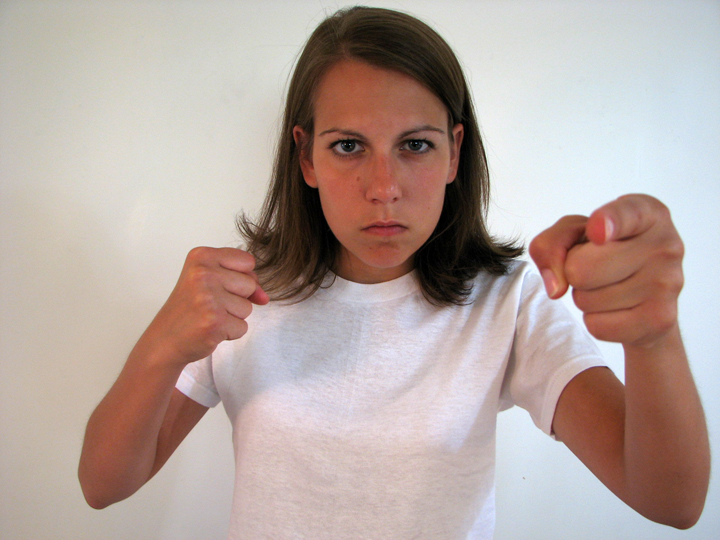 Don’t worry if you do actually have to “throw down”. It’s never as glamorous as people think. Things you won’t see: switchblades, broken bar mirrors, flying chairs, half-smashed bottle weapons, men tossed over the bar, someone busing out martial arts. Sure the fighters feel like it’s a chaotic brawl but really it’s two sloppy dudes slowly swinging at each other until a fat bouncer meanders over to end the entertainment. Though you will see surly men taking off their jackets, surly men walking circles around each other, surly men saying “Come at me, bro!” and if it’s women, hair pulling.

You’ll notice I name drop my own song title in the lyrics of this song because I’m that awesome. I reference all the way back to track number two. Remember track two? Of course you don’t. Because you just got punched in the face. Now get back in that rumble.

Lyrics:
I think that guy just looked at you funny
Someone walked away with your money