Shot no.: 36
Song title: One Chord for One Shot
Style: Honky Tonk/Country
No. of chords performed: 1
No. of minutes played: 1
No. of shots taken: 1 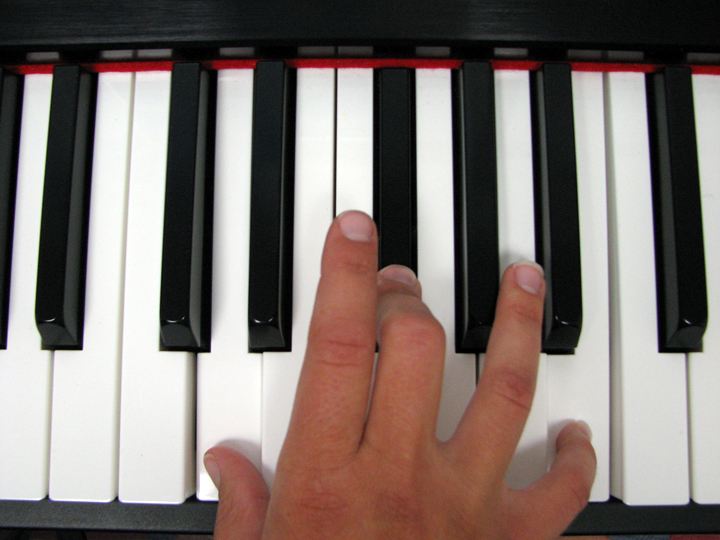 This is one minute of D major. Just D major. Country music is supposedly “three chords and the truth” but I’ve cut it down to just one. Efficient songwriting to go with your efficient drinking. (We’ll cover that more on track 47, “Efficient Drinking”.) But seriously, if I didn’t tell you over and over in the lyrics that this song is comprised of exactly one chord, most people wouldn’t have noticed. I’m not sure if that speaks well of my songwriting or ill of country music.

This honky tonk song is just begging for a line dance. Which I have not choreographed. There’s just something about a dance where no one looks at each other, makes physical contact, or faces any direction besides front or back that loses my interest. Ok sometimes they face left and right. Heh, us white people aren’t breaking any stereotypes with HONKY tonk dancing.

But really, I shouldn’t be making fun because country music fans are totally my target market. There are a ton of country songs about drinking and you just know those folk know themselves a thing or two about puttin’ back the shots.

I think in the future this should be one of the songs where I call a guest up on stage. I’ll just yell, “Who here knows how to play a D chord?” into the drunk crowd. Then, my lovely volunteer with lowered inhibitions and slowed motor skills would take one of my expensive instruments and. . . ok maybe I’ll just play it myself.

Lyrics:
This is my one chord. It’s for your one shot
I used to know some others but I guess I forgot

This is my one chord. It’s for your one shot
It’s pretty simple. I play. You drink a lot

This is my one chord. It’s for your one shot