Shot no.: 35
Song title: Instrumental
Style: Stomp
Band members: You, everyone else 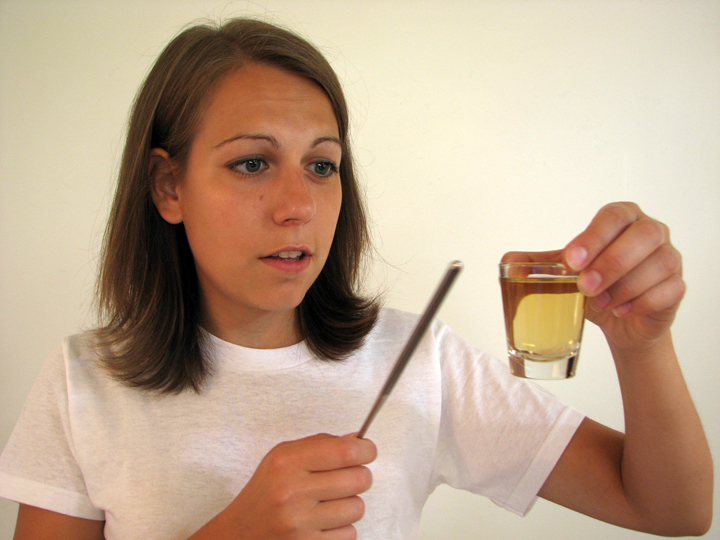 Ever wanted to perform in a power hour band? Well, now you can. This track is made for everyone to join in. It’s called “Instrumental” and the instruments are your bottles, glasses and cans. Go nuts.

I realize I’m setting up a possible broken glass catastrophe at your party but it hasn’t been a problem at my concerts so I believe shattered instruments are rare. 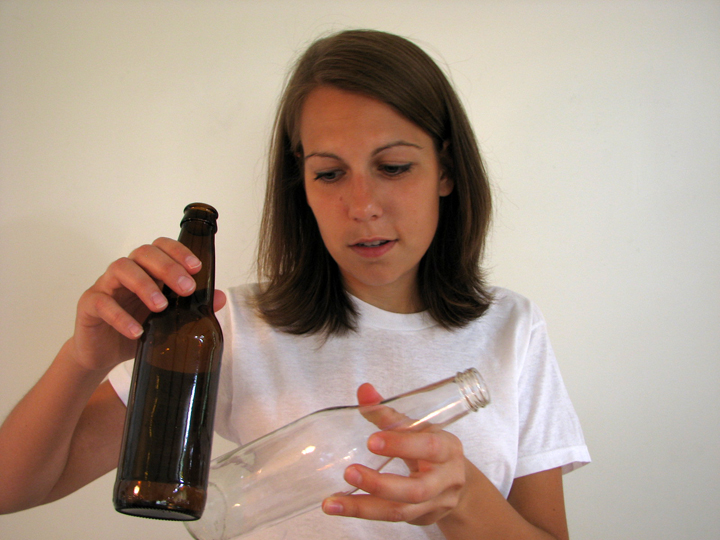 This song is my 60-second break during the show where I don’t have to sing. I just bang on my bottle a little and catch up on some drinking. Because of this, my videographers decided they didn’t have to film most of it. Lame. So I filled in the missing footage with a video-still montage of all the songs leading up to this one. It ended up being a nice recap of the show so far. Not lame. So check it out and clank along!