Shot no.: 22
Song title: I’m Fine Occifer
Style: Alt Rock
Things that are lies: The statement in the song’s title 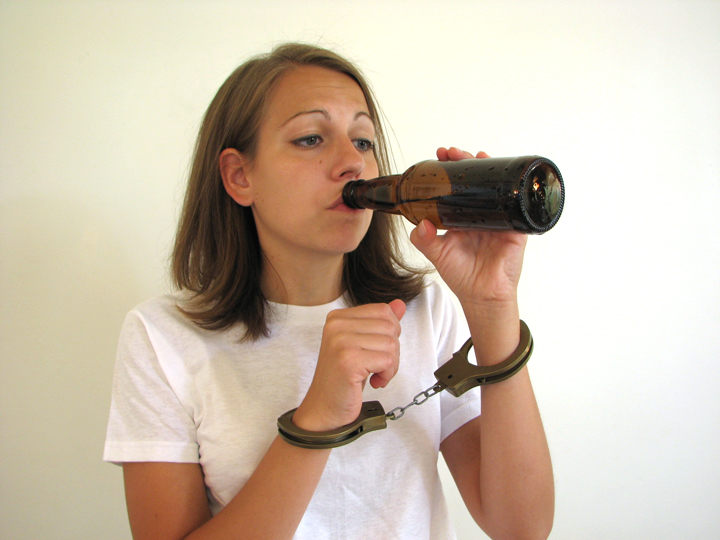 I have sang this song enough that I’m legitimately concerned I’m going to one day use the term “occifer” in front of a cop. It has become far too comfortable in my vocabulary and I think I’ve screwed myself for the future. I’m going to be stone sober saying, “Is there a problem, occifer?” On the bright side, that will cause him to ask me to show off my awesome dance moves by walking on a line and touching my nose. I’ll talk more about that with track 37, Do the BAC. 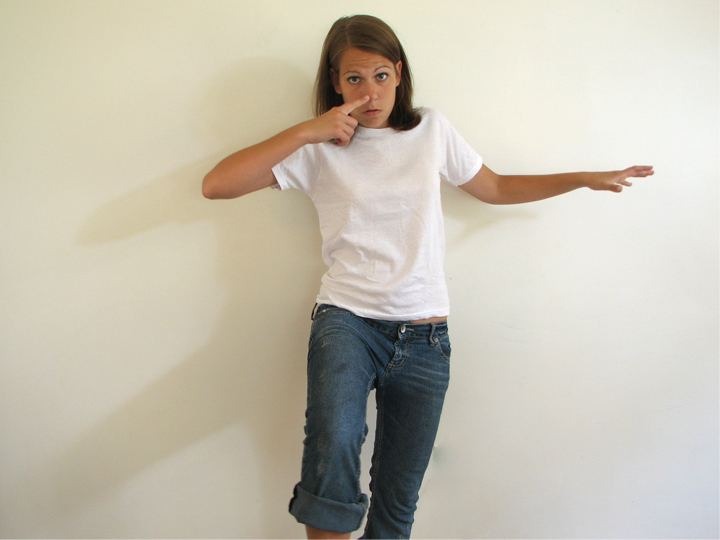 This song opens with a police alarm which I imagine will make a few people jump the first time they party with this album. Sorry about that. But that sound had to be included because you’ll notice it becomes and important percussion instrument when I start chopping up the sample to the beat. It makes me imagine cops rocking out to this song in their squad cars, tapping the siren button to the rhythm. 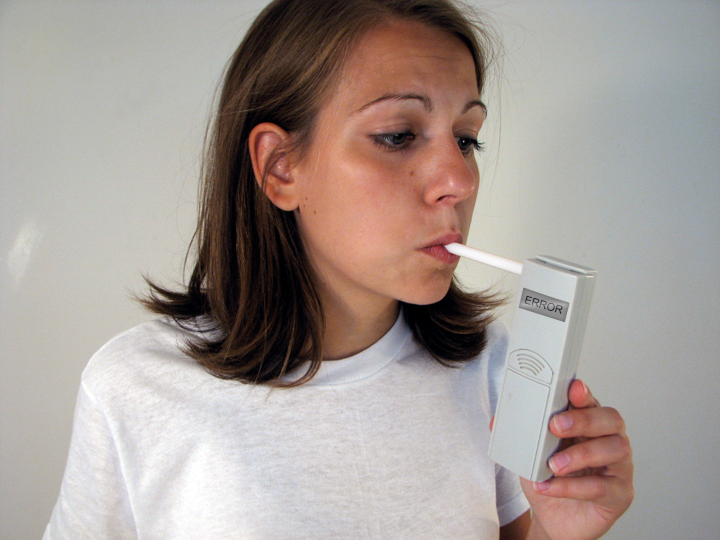 Yes, I have actually told a cop, “Hey, I have that same gun!” My friends and I were all of legal drinking age, walking home from a bar and not threatening our personal or the public safety. The cop had no reason to come over to us. . . except that my friend happened to be an emotional black hole crouched down on the sidewalk at that moment so the officer felt compelled to investigate the sobbing. Once we got the black hole settled down, I moved on to more important matters. The statement, “Hey, I have that same gun” was my clever way of fooling the cop into thinking I could not only handle firearms, I was comfortable with that particular model. I promptly followed up with, “Can I borrow it for a bit?” He declined.

The lyric, “Can you hold my beer?” comes from the time when my a group of my friends were partaking in some pause for the cause during our school’s homecoming weekend, also known as carnival. We were drinking and walking around in broad daylight and as we passed some attractions set up for carnival, one of the booths had a police officer standing next to a white line on the ground. We inquired and found out that this officer had a special set of goggles that simulate what it’s like to walk when you’re drunk! “Whaaaat??” we asked. “Why yes we’ll have a go at this strange condition you call ‘drunk’. It sounds interesting.” So Nancy* steps up. Keep in mind she is drunk and on top of that wearing drunk goggles. That white line proved to be a formidable challenger. To better attack the competition, she asked Mr. Officer to kindly hold her beverage and he happily obliged. It was a can of Sparks Energy Beer so it looked like an energy drink and the cop had no idea what he was holding. And I actually have a video of this momentous event! Check it out below.

Lyrics:
No that’s not an open cup
I just had some cough syrup
Maybe you’re smelling my mouthwash, hon
Hey I have that same gun

Don’t like it when I call you “hon”, my pal?
Ooo can I play with your Mace a while?
Look occifer there’s nothing wrong here
My shoe’s untied. Can you hold my beer?