When I first placed “Clean Up That Spill” at number 14, I thought it might be a bit to early in the game to be saying that people would be spilling their drinks. My concern was completely eliminated at the concert in the video below. 28 seconds into the song, someone spills their drink right in front of the stage. You can see the employee has to come out and mop it up and I’m cracking up about it. 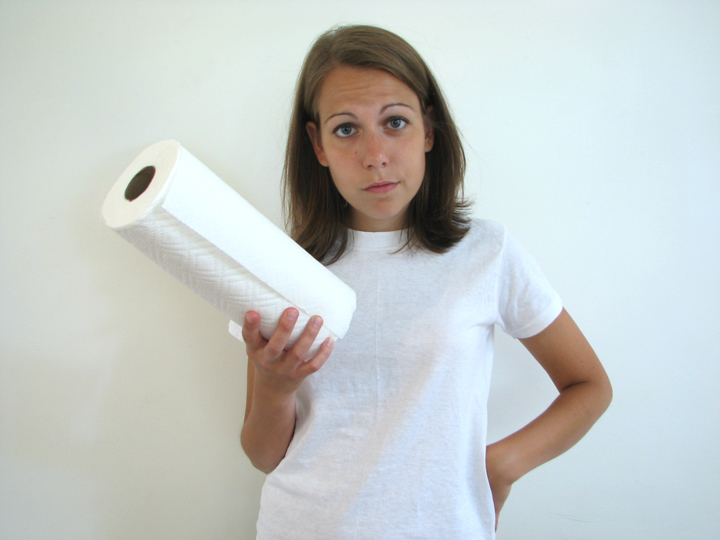 A while ago, my friend Gail* was having a power hour at her apartment and as we were setting up before she said to me, “Nancy is coming over for the party. I really just want to lay a tarp down in my living room.” Nancy is known for partying so hard that things break and spills occur. That’s where I got the lyric “I know some people that are so bad / They’d be better off with a tarp following them around”. And guess who spilled at my concert during this song! Yep. NANCY! 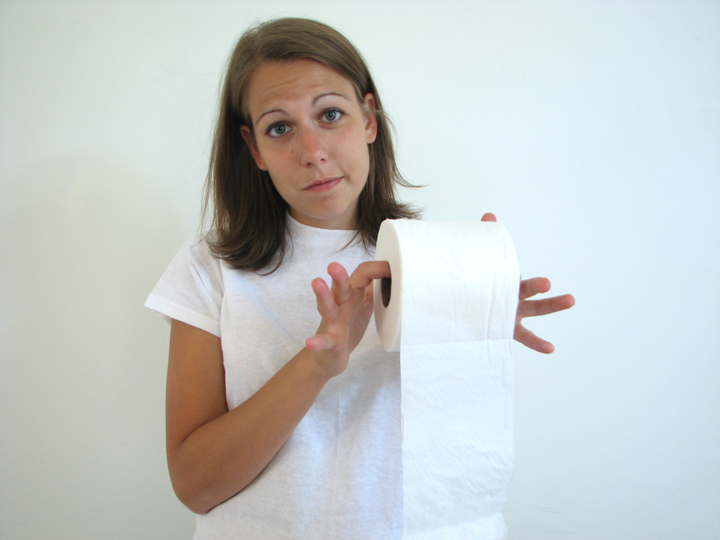 This is so perfect it seems like a setup. The spill queen, about whom I am singing, drops her drink exactly on cue. Well I swear it wasn’t pre-choreographed but I may have to keep that in mind for future shows. Or maybe I’ll just jump out into the audience and start doing that thing where you hit the top of people’s beer bottles with the bottom of yours to make them overflow with foam. Does that maneuver have a name? It should. Henceforth it shall be called “volcanoing”. I need to write a song about that.

Lyrics:
It’s inevitable when you play this game
By now someone’s knocked their bottle down
I know some people that are so bad
They’d be better off with a tarp following them around
So get out the paper towels
Or toilet paper or Kleenex
Or Fido or your friend’s sweatshirt
And sop it up
But don’t care that much
Only do it well enough so no one slips and gets hurt
Clean up that spill
Yeah I’m talking to you
What you think no one noticed?
Clean your friend’s pants first
Then work on the floor
Clean up that spill