I realized that Done With One was discriminatory towards anyone that isn’t drinking out of 12 oz bottles. Well, I’m no bigot so I wrote this song for everyone consuming the classy beverage known as Boone’s Farm Flavored Wine that comes conveniently bottled 22 ounces at a time. I should probably have written track 27 for the people doing power hours with fourties, too. But then track 11 would have to be for 16 oz pounders. And then track 16 would have had to go to the people drinking from 24 oz tall boys. (Yes, 24 oz cans exist. I understand your mind has just exploded but this is fact. You can now double fist with one hand.) Anyway, the point is I didn’t want to just focus on 12 oz containers of beer but I couldn’t cover them all so I landed on a song dedicated to the 22 oz bottle of Boone’s. 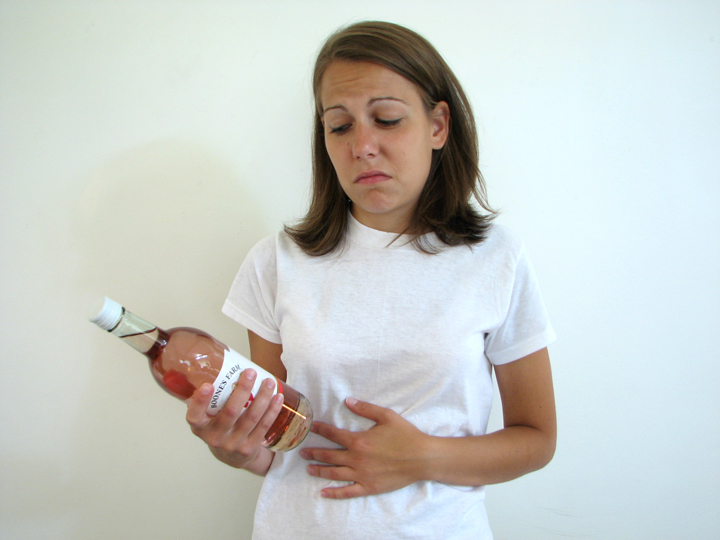 This is due to my respect for the combination of wimpness and toughness it takes to do a power hour with such a crazy beverage. On the one hand, people that drink Boone’s usually do so because they’re wimps who don’t like beer and only want fruity sweetness. On the other hand, consuming 90 oz of something so sugary and alcoholic isn’t for the faint of heart. It takes a special kind of person for a Boone’s Farm power hour so they deserved a song. 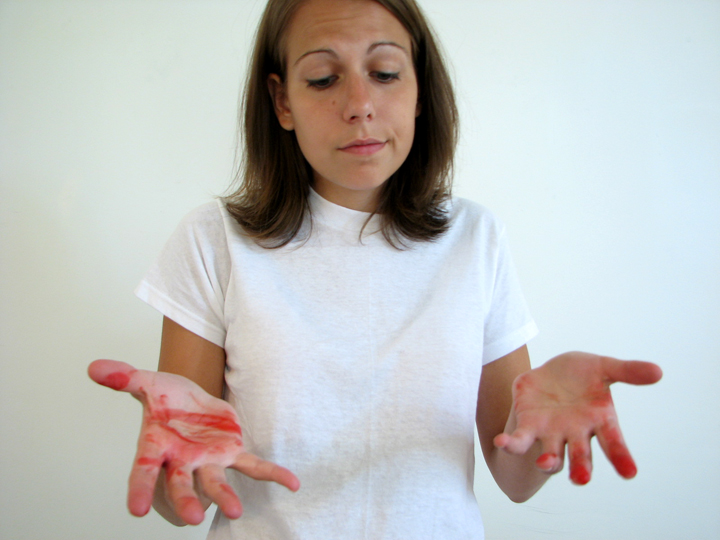 If you are one of those special people, keep in mind that Strawberry Hill (a burst of artificial strawberry flavor with just a hint of hill) for some reason has 7.5% alcohol whereas the other flavors have 4-5%. If you’re going for the most hand-staining-ness for your buck, try Blue Hawaiian for its toilet bowl cleaning hue. Melon Ball also has a nice nuclear green glow to it. The flavors are all so tropical they inspired the reggae sound for this song.

Lyrics:
I already said that one is done for our 12-ounce friends
So to the Boone’s drinkers this song I send

I’ve tried a lot drinks and what I’ve found is
Nothing says class like 22 ounces
You know it’s good ’cause when you spill it it stains your hand
You won’t get sick from the alcohol. It’s the sugar you can’t stand
There’s a reason this wine has a twist off top you see
‘Cause it’s hard to find a corkscrew at a party