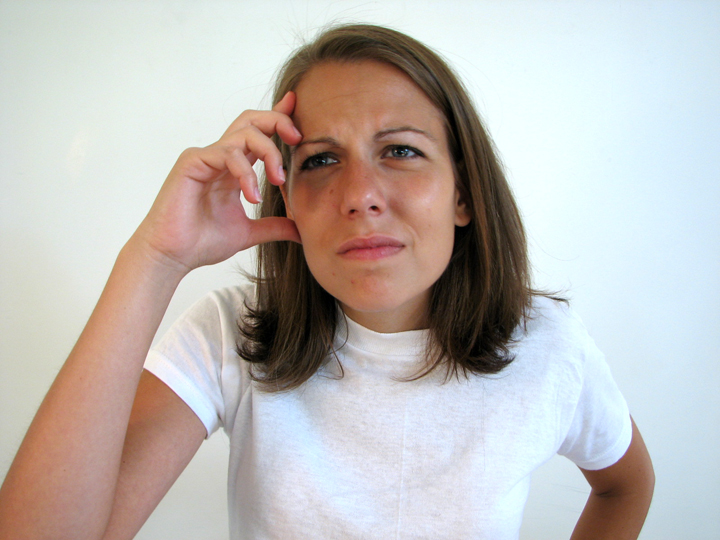 I wish I could take credit for how clever this one is but I can’t. It’s based on an actual quote from my friend, Sally*! She discovered, at one particular bar that’s located about three blocks from our school’s campus, that on no occasion had she ever left the establishment not blacked out. She realized she had no recollection of ever having exited that building and made the statement, “I’ve never left this bar.” A song was born.

Minute 13 is when people start to loosen up and the beginning-of-the-party uptightness is going away. So, I had to make sure this one was head bop-able. Even though the lyrics lend themselves to being a country song, I went with an upbeat pop/electronic sound to get all the outgoing people (read: lightweights) to start off some early dancing.

Lyrics:
Let me tell you a story about this place I go
With all my friends every weekend or so
Well I could describe the entrance, the back and more
But I couldn’t tell you a thing about the exit door

Maybe it’s the people. I know it sounds crazy
But something about that place makes everything a bit hazy
Well I know I always have a good time at least I believe
Why else would it be that I never want to leave?