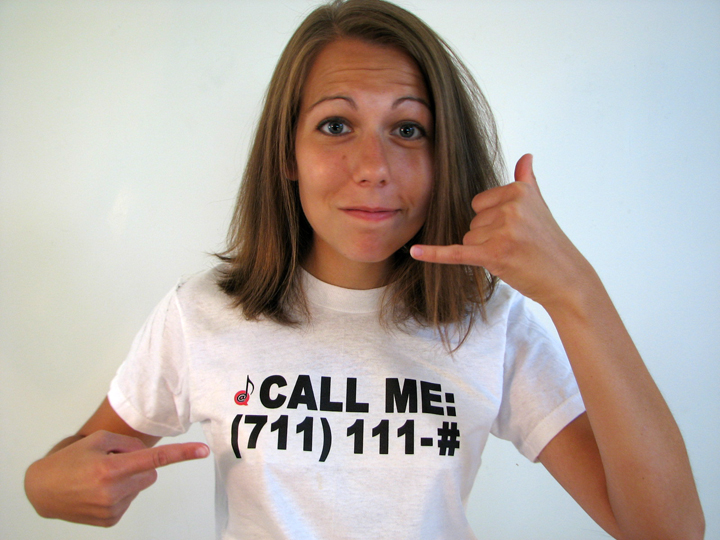 This song is at track 3 because it’s actually intended to be more like track 63. As I’ve mentioned before, it’s pretty common to start the power hour CD over to keep the party going after you’ve finished the game. So, on the third shot of a power hour the concept of drunk dialing seems laughable. A completely rational and intelligent person like me would never do such a thing. Cut to exactly one hour later when I have my ex-boyfriend on the other line and I’m yelling into the wrong end of my cell phone about which domestic light is the best beer.

I was attempting to channel Ben Folds a bit with this upbeat piano rock. There’s actually a standard length version of Drunk Dialing (3 whole minutes and 25 seconds!) on my self titled album, the first CD I ever released. It was the spark that made me realize I might just be able to write 60 drinking songs and start performing them live to increase the party-awesome-ness of my concerts.

I’ve heard they’re making phones with built in breathalyzers now to stop drunk dialing. How boring! One of the best parts of the next morning is sitting with your friends scrolling through recent calls. “Wait, I called THAT PERSON?. . . and the conversation was over 4 minutes long?!” (It’s always best you keep your drunk dials as brief as a power hour song.)

Sometimes drunk dials do serve a function. Like when you’re out with your friends in Pittsburgh and then you suddenly realize you’re at a warehouse in Boston and have to call someone to let them know. Yes, I’ve received a call like that from my friend, Helga*. It turns out she was just in the yard next door but, you know. Still an important drunk dial. 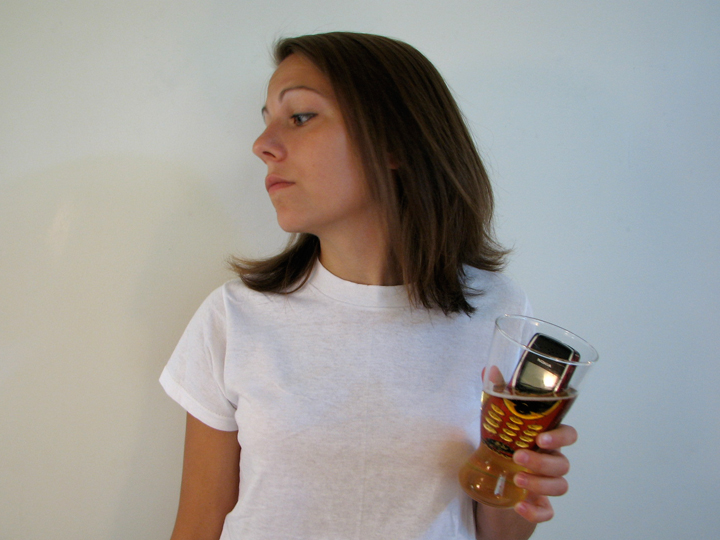 The lyric “I thought my digital camera was my phone” is actually inspired by Helga. She always seems to lose her phone (or purse or wallet) and tried to make some calls one night with the only piece of technology she had left but it seemed her digital camera wasn’t getting good cell service for some reason. Helga was actually at the live concert in the video below and lost her phone, camera and wallet that night. I told her that I’m going to work a “Helga’s stuff replacement fee” into all of my concert budgets.

Lyrics:
It’s 1 AM and I’ve got the best idea I’ve had in a while
I finish my shot and reach for my pocket / It’s time to drunken dial

You’re surprised when you make it through the night without a ring at home
That’s only because I thought my digital camera was my phone
My phone’s really at the bottom of a beer
Too bad cause I had to say I wish you were here
And what are you wearing?