Shot no.: 50
Song title: My Liver Hurts
Style: Beatbox
How to spell skillz: With a “z” 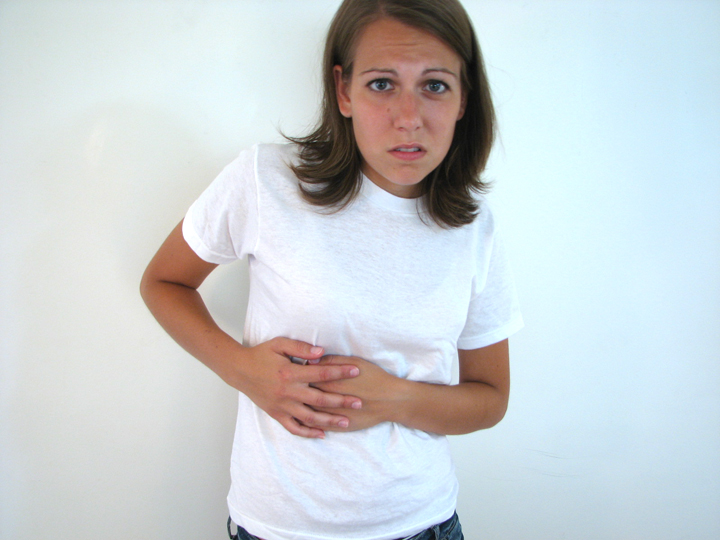 I don’t claim to be a good beatboxer. But I do claim to have done it in public a lot. There’s a burger joint on my school’s campus that has a sound system set up with a microphone behind the counter so the clerk can loudly announce to the restaurant which order number is up. This place had the perfect burgers for a post-bar indulgence so my friends and I often ended up there while under the influence. One time I climbed on top of the counter, grabbed the mic and started beatboxing. Rocked the house. Impromptu full-restaurant dance party. Of course, my memory is kind of foggy so. . . it was probably even cooler than I’m recalling.

When I first recorded this song, I kind of felt stupid for displaying my white girl hip hop skillz. But feeling stupid is no reason not to do something! So this song exists. And it’s fun to perform live. My only regret is that I can’t burp on command in rhythm. 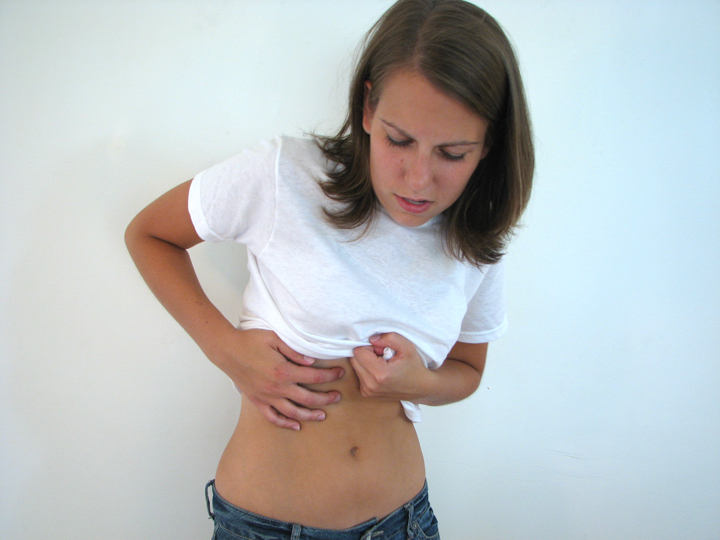 I do burp in the album version, though. Check it out to hear how I layered my sounds and created some super human beatboxing. I actually created a keyboard patch to trigger a bunch of my beatboxing sounds (series of burps included). Then I sent that to my electric drums and I was able to play my drum set but have it sound like it was beatboxing.

In the concert in the video, I didn’t call up a volunteer but I usually take someone from the crowd to come beatbox with me. The first show I planned ahead of time with my friend and designated hype man, Clarence*. Clarence is actually good at beatboxing so we busted out a killer duet for 60 seconds. Then at the next concert, Clarence had left for a bit because he was tending to a girl that had turned into an emotional black hole. So at minute 50 when my talented beatboxing friend was nowhere to be found, I called up Trudy* to help me out instead. Trudy is a TERRIBLE beatboxer. The song went over with flying colors. It basically consisted of me trying to keep a beat going while Trudy said, “a-wikka wikka,” and made farting sounds into the mic. The crowd loved it. Since then I’ve only brought up untalented people for song number 50. When my friend, Blanche* got a chance to perform, she basically said “A-beat box. A-beat-beat box” and made thug hand symbols the whole time. Though I guess I shouldn’t call them untalented. It takes a lot of talent to be entertaining.