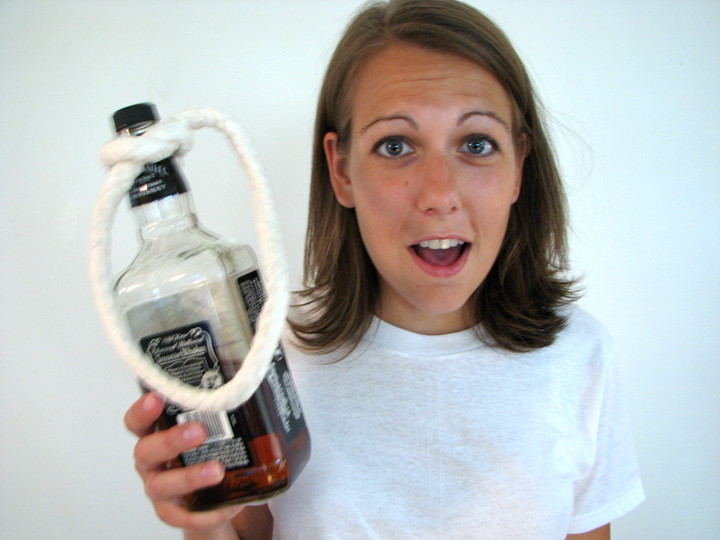 Shots in the shower or a beer shower, also known as a “bower”, is a splendid pregame ritual. When you’re going out for the evening you can get ready and tipsy at the same time. The geniuses at Shakoolie have actually perfected the bower with their invention that lets you enjoy your favorite canned beverages in the shower. I love their slogan: “Don’t let a little thing like showering get in the way of drinking beers.” The hard alcohol equivalent of a Shakoolie would be something I sing about in the lyrics, “liquor on a rope”. I should team up with the Shakoolie dudes to make this happen. 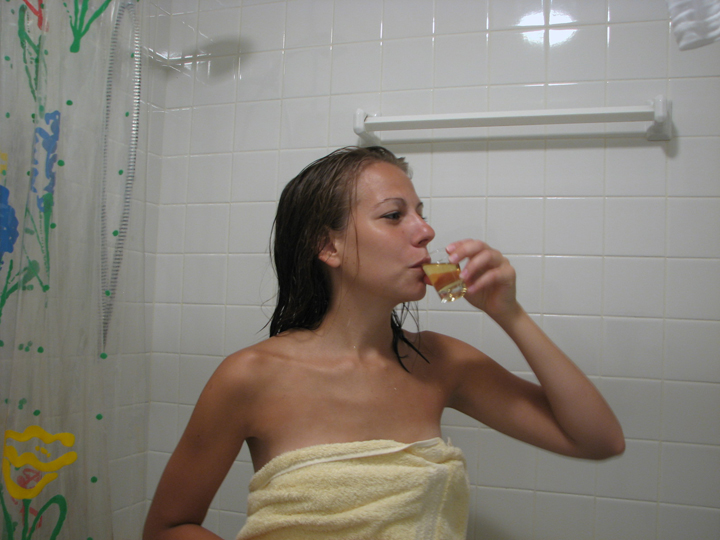 I may have created a dangerous combination here, though, by making this song a cheesy ’80s dance track.

So maybe hold off on dancing to this track while your showering and shooting, cleaning and consuming, downing and deodorizing, bathing and boozing. Save the song for afterwards when you’re putting on that neon shirt with shoulder pads, pulling up your parachute pants, strapping on your elastic belt and tying up your side ponytail. Totally rad!

Lyrics:
When you’re soaping up grab that can and pop it
They should make liquor on a rope so you can’t drop it
Why get clean when you’re sober?
And in the morning it helps you fight that hangover