41) Ode to Everyone Underage

Shot no.: 41
Song title: Ode to Everyone Underage
Style: Electro/Pop
Song style that would also have been acceptable: Roaring ’20s jazz

This song is absolutely one of my favorites in terms of both song style and lyrics. I love getting to bratty, girly rap over a fist-pumping electro beat about how drinking should be against the law. “Against the law?!” you exclaim? Well hear me out.

What’s the fun of sneaking around to get wasted if it’s legal? Apples are boring until the big man says you can’t eat one. Going to a public establishment and casually giving someone money in return for a lawfully distributed product in broad daylight is too easy. When partying is a challenge, it’s even more rewarding. 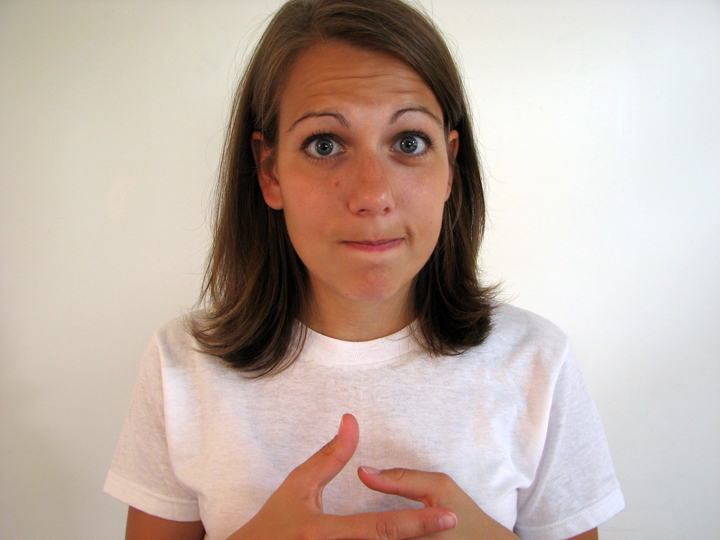 Drinking went up 500% during prohibition. Making drinking illegal made drinking cooler! Imagine my shows during the prohibition era. Holy crap, I’d be playing secret concerts at speakeasies where you had to know the password, (It’s “pink elephant”, by the way.) to get into the joint. I’d, of course, be super loaded because dealing in booze was the way to make the big bucks back then. Underground, word-of-mouth drinking game parties with bootleg hooch? Now that’s just the bee’s knees! Plus I’d get to wear one of those snazzy flapper outfits and say stuff like “snazzy” and “bee’s knees”. Ok, when we reinstate prohibition we will also reinstate 1920s fashion and slang.

Lyrics:
This is the ode to everyone underage

This is the ode to everyone underage

Enjoy it now cause 21 creeps up on you quickly
Then you get booze at a store. Man, that’s way too easy
Right now you’re looking shifty, acting like nothing’s wrong
Hey everyone underage, don’t sing along

This is the ode to everyone underage