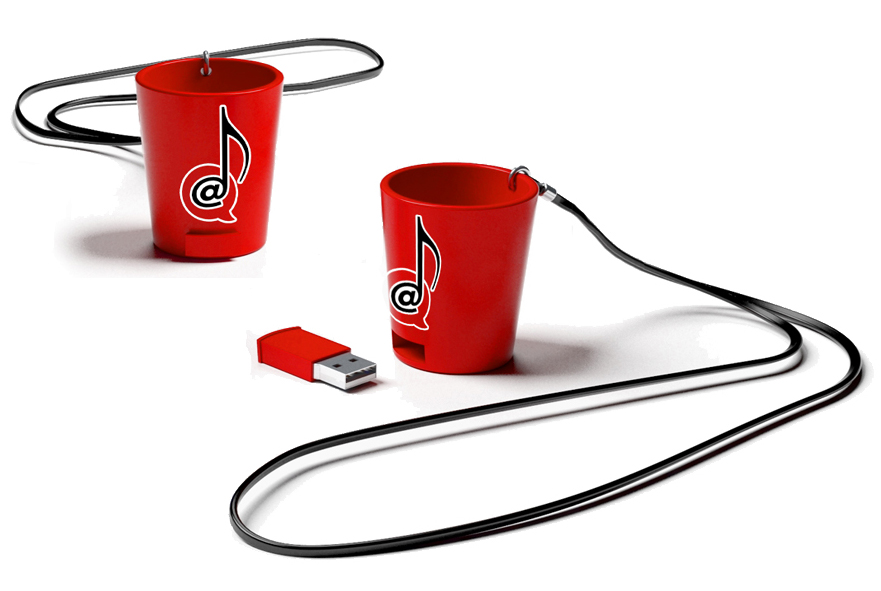 I wrote a sweet bonus track to take the awesomeness of this Power Hour past an actual hour. It’s an extra half song at the end so you can rock out for 30 seconds more and take a 50% sized bonus shot. I had to show up all other Power Hours so I made mine the tiniest bit more ridiculous. Because what you need after drinking 90oz of beer is slightly more beer.

This 30 seconds of tune is so exclusively sweet, it’s not even on iTunes or my CD. You can only get this track on my Shot Glass USB. As if you needed another reason to physically own this kickbutt party accessory.

This song is the reason I know 1.5 oz is 44 ml. (Half of that being 22ml which I sing about in the lyrics.) Some of the Power Hour League players have suggested you do a half shot of liquor for this song. I’ve suggested that’s nutzo. You’d be better off drinking a half gallon of water instead. I’d be fine with that trend catching on.

Drunk people have a habit of chanting for an encore so I’m thrilled I have something with which to oblige them. Something that’s about the length of a ringtone. I’m pretty sure I have the record for the fastest encore ever. But there’s no way for me to prove it. No one at my shows has ever made a mental record of it happening. I also have the encore option of just starting over at song number one and seeing how long it takes people to notice.

I’ve considered writing an “expansion pack” to my game which would be a new album, 40 more songs to make it a Centurion! Whoa. Perhaps down the road I’ll be making that outrageousness happen. Until then, I’m content with the fact that a decent number of people have told me a Centurion is better. That sentiment makes my Power Hour seem like a reasonable, wholesome little pastime.

So there you go. 90.5oz of beer, 60.5 minutes of fun and infinity amount of awesome. Binge responsibly, kids!

Get the song: Available exclusively on the Shot Glass USB!

Lyrics:
Oh you thought you were done at 60
But you’re getting slightly more tipsy
This power hour is better than the rest
It’s got half a shot more excess