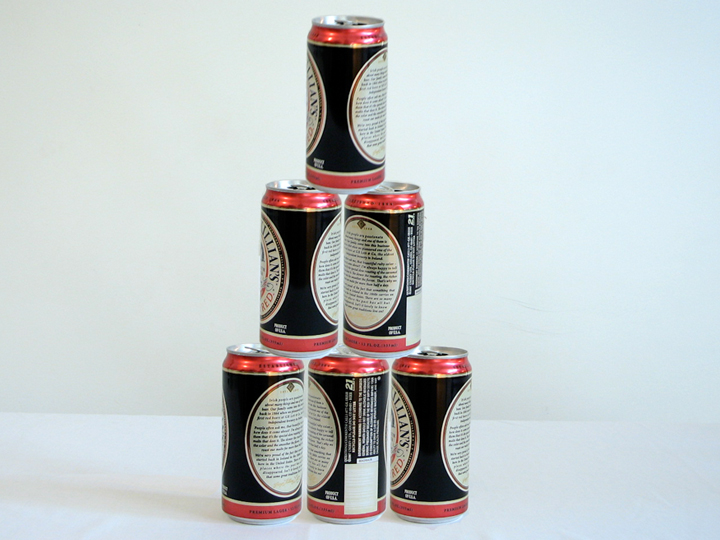 Alright, kids, time to put those motor skills to work! Gather up all those empties and build yourself a sweet beeramid. That’s a stacked pyramid of beer cans. Did I really need to explain that? Yeah, you might not be so swift by minute 53. Ok, focus. Get cans. Stack. Hooray! Now celebrate your masterpiece’s completion by walking like an Egyptian. [Egyptian walking example shown at 0:44 in the video below]

At the concert in the video, everyone was using bottles so this beeramid thing didn’t exactly work out. People started making pyramids with their arms by themselves and then with each other. Luckily the song is only a minute so they didn’t have enough time to come up with the idea of building a human pyramid. Yet, one minute was plenty of time for the fans at my previous concert. This happened. They called it a “human beeramid” which I find hilarious because it’s all three of those things. It’s a pyramid, it’s got humans and it’s got beer. Beer that’s inside said humans! So to create a human beeramid you must build a human pyramid. . . while drunk. [NOTE: Human beeramid building not recommended. Ali doesn’t need any more lawsuits.]

Everybody get together
Let’s build a giant sculpture