31) These Songs Keep Getting Faster 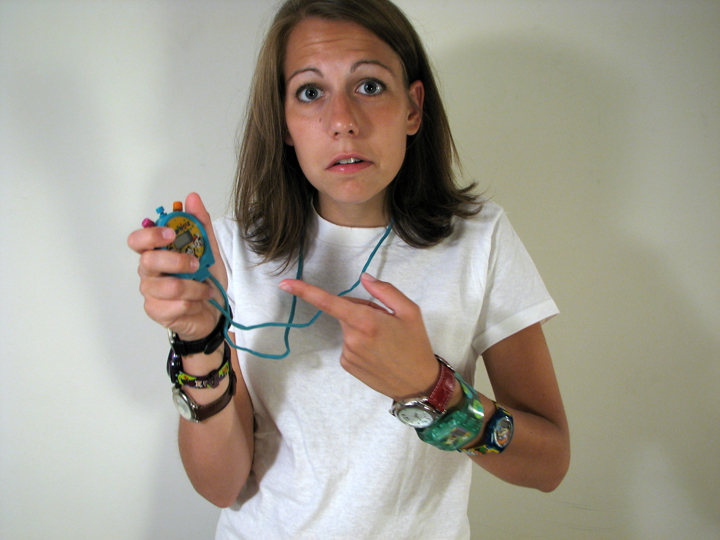 It happens, without fail, during every power hour. Everyone feels the effects and at least one person says, “That song was way shorter than a minute.” or, “I just finished my shot. This can’t be the next one.” or, “Who changed the timer to every 10 seconds?” Because this never fails to occur, proven time and time again through multiple trials, I have deduced that people playing power hours actually time travel. They start out at what is perceived as normal time and accelerate exponentially until they approach light speed at minute 60. This is fact.

Based on this fact we can extrapolate that power hour players emerge from a game having experienced time faster than the rest of the world and will have aged less. Playing power hours makes you younger. Proven.

Lyrics:
Remember back at the beginning
Sixty seconds seemed so long
And you’d sit there waiting
Just to move to the next song
But then the minutes passed and
I kept on singing
And funny now it seems that
Everyone is thinking

These songs keep getting faster